On October 24, 2008 in Turin, at the Studio Avvocato Carena, the lawyers Vincenzo Carena, of the Court of Turin, José Conesa Ballestero, of the Court of Barcelona, ​​and Jean Jacques Duflos, of the Forum of Lyon, formally established as an unrecognized association of Italian law the international network of integrated professional studies called ELEN, European Legal Network, composed of lawyers, but also by accountants and tax consultants, already bound by particular bonds of friendship and mutual respect, of not only professional attendance, of adherence to the same principles of seriousness and professional capacity, who already collaborated previously.

José Conesa Ballestero has been elected as the first President for the 2008-2009 fiscal year, with a great deal of experience at European and international level 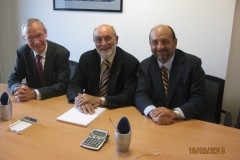 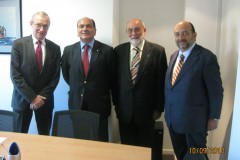 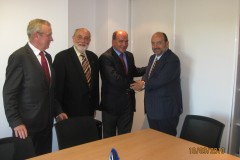 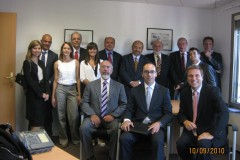 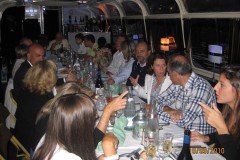 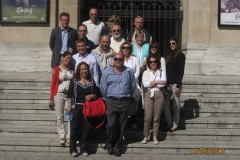 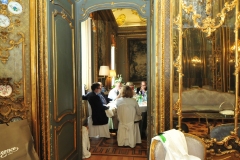 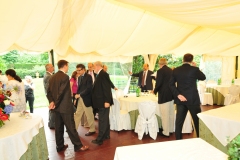 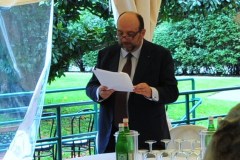 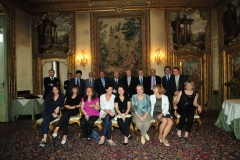 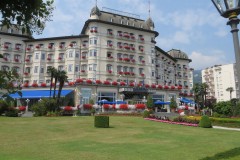 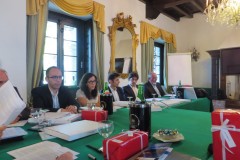 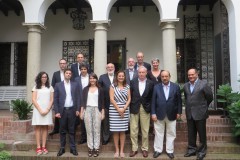 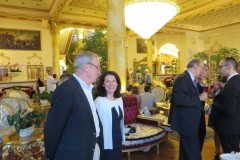 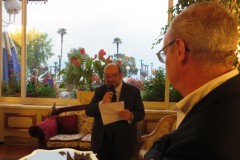 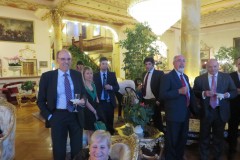 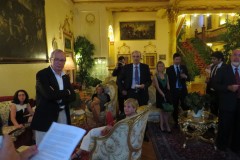 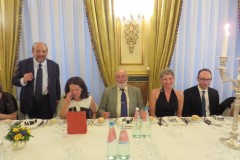 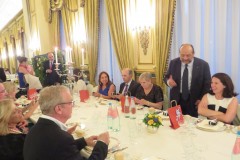 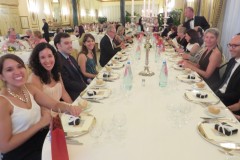 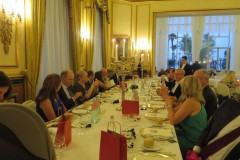 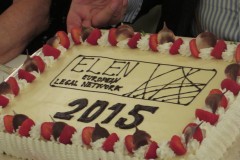 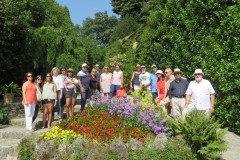 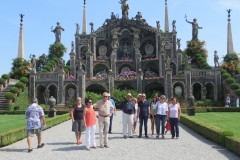